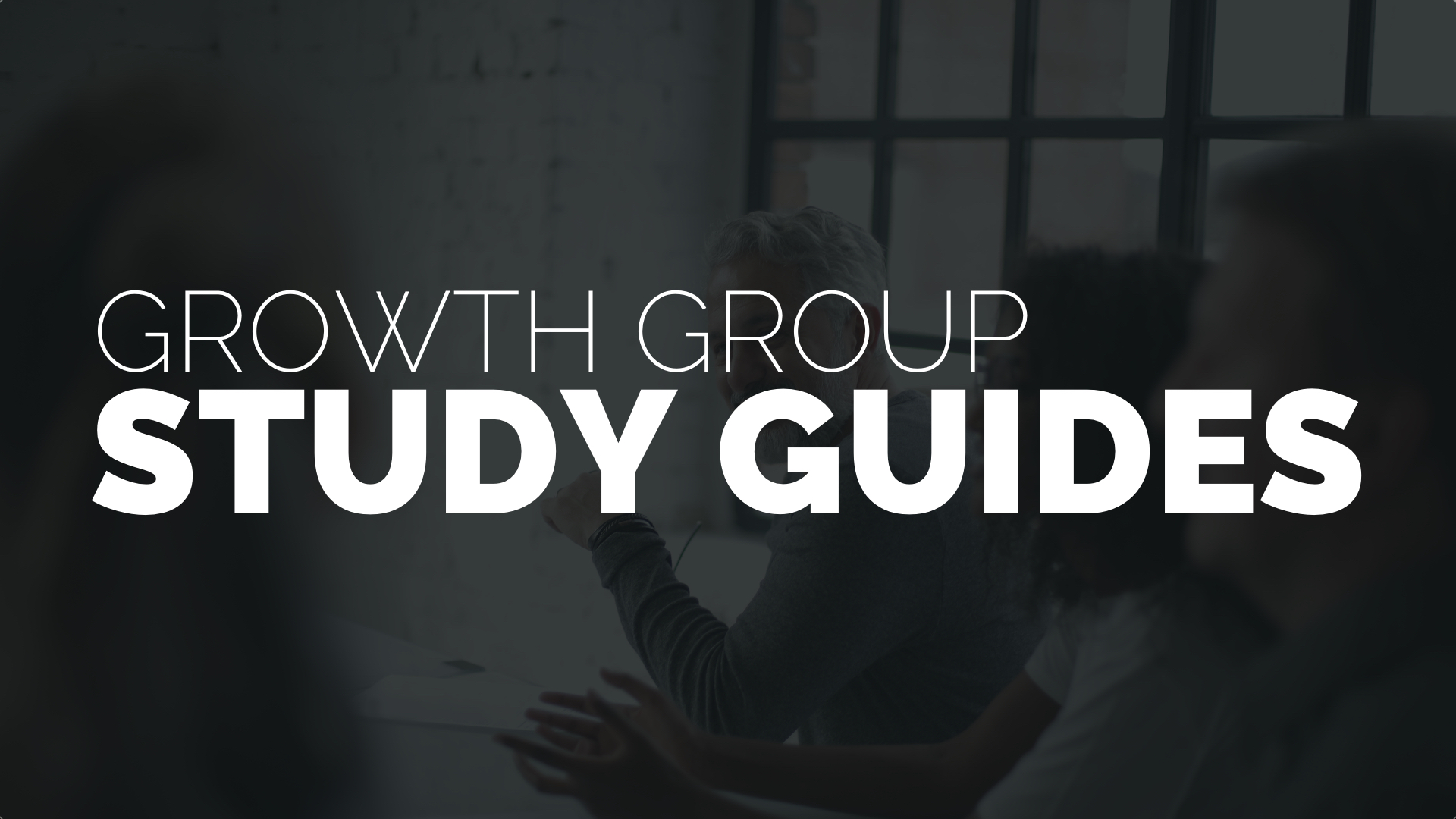 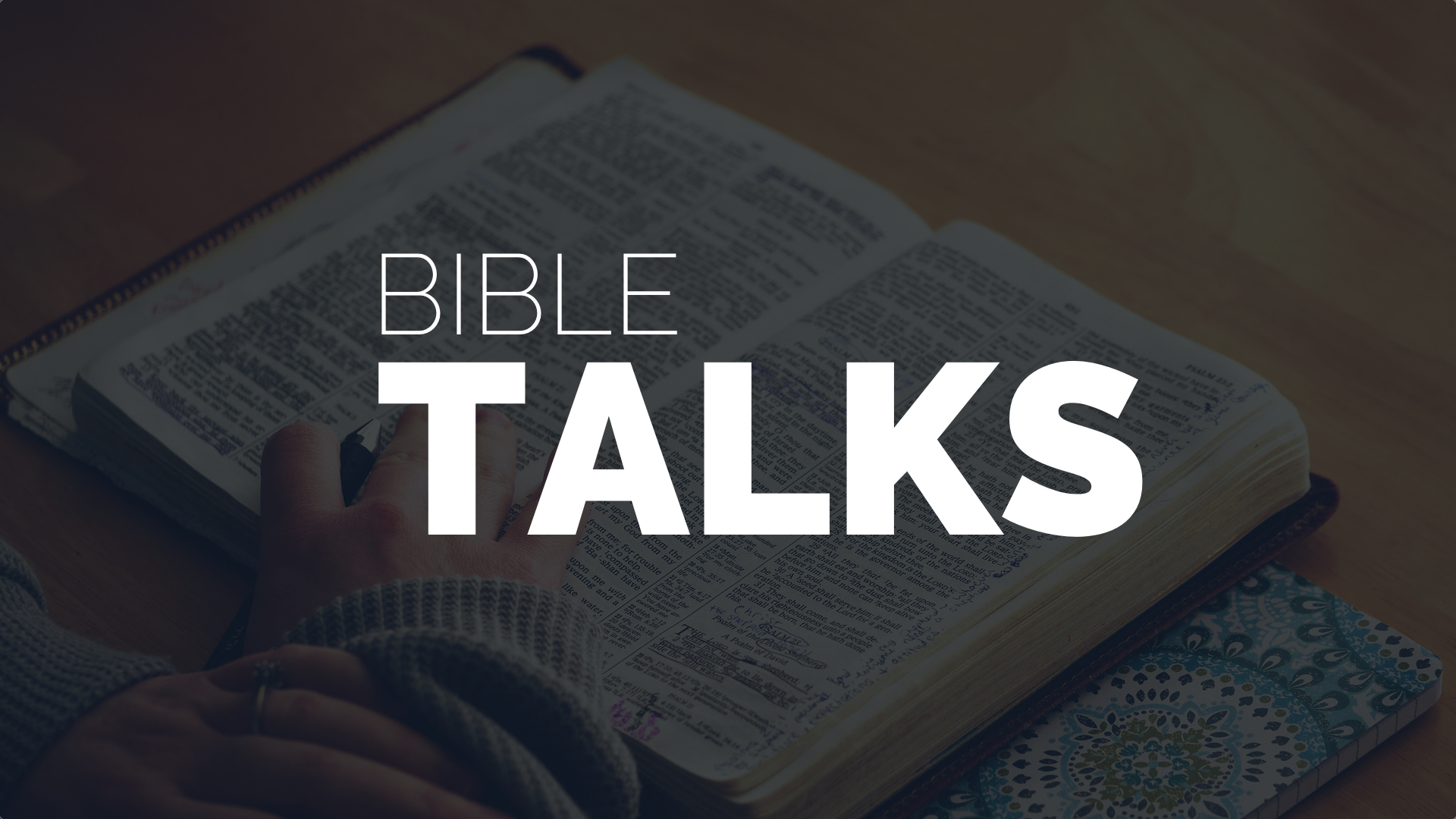 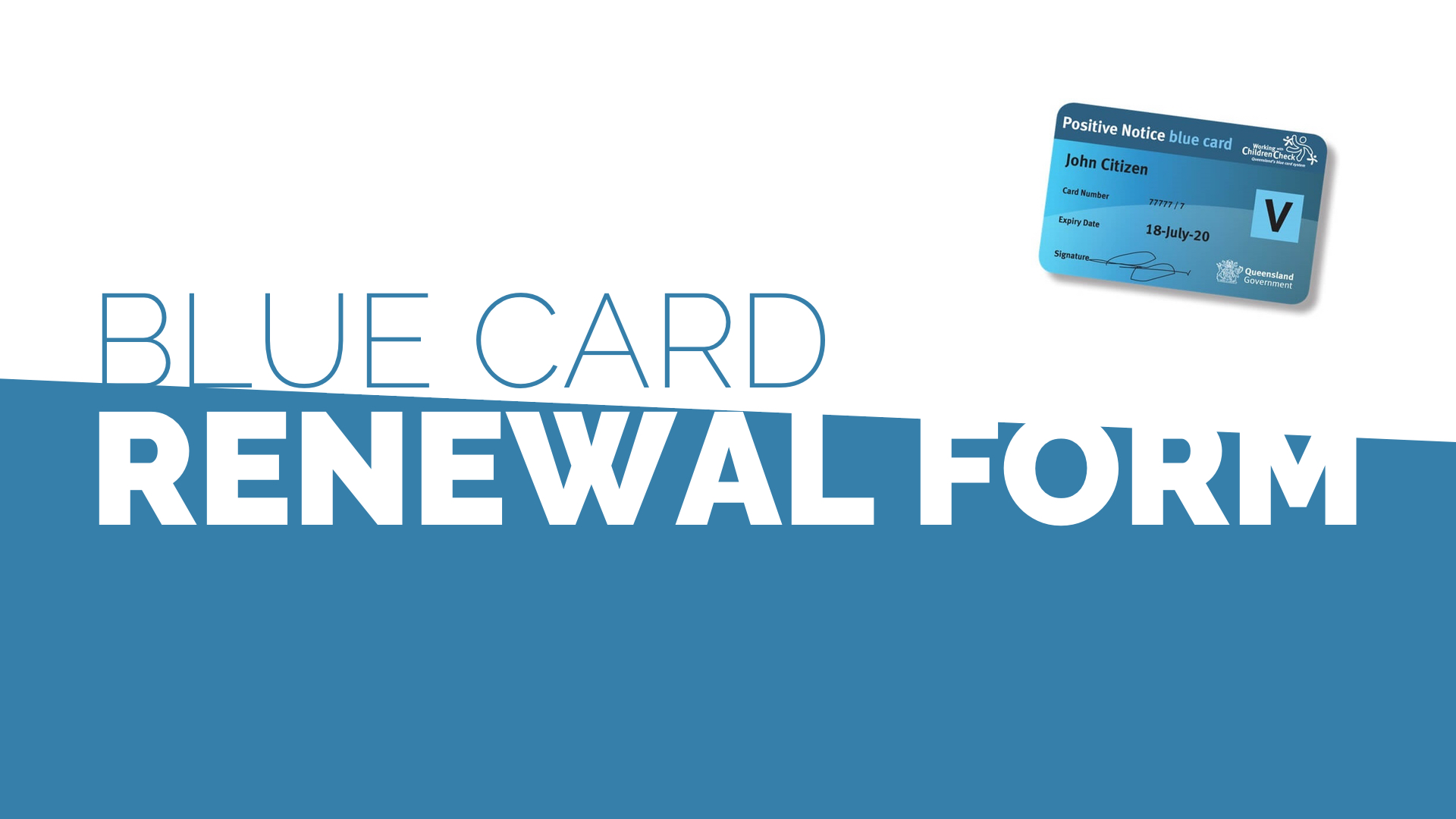 Little Kids Church, Kids Church & Creche are all on for children up to Year 6. ... See MoreSee Less

Join us this Wednesday night! Help us cater by letting us know you're coming at dpc.cc/prayer ... See MoreSee Less

Galatians #3 Faith+anything=nothing Galatians 2:11 21
Galatians 2:11-21
Unfortunately the recording is missing the first few minutes of the this talk. See below for a transcript of the missing section...

TRANSCRIPT
"The word hypocrite ultimately came into English from the Greek word hypokrites, which means “an actor” or “a stage player.” The Greek word itself is a compound noun: it’s made up of two Greek words that literally translate as “an interpreter from underneath.”
That bizarre compound makes more sense when you know that the actors in ancient Greek theatre wore large masks to mark which character they were playing, and so they interpreted the story from underneath their masks.

The Greek word took on an extended meaning to refer to any person who was wearing a figurative mask and pretending to be someone or something they were not. This sense was taken into medieval French and then into English, where it showed up with its earlier spelling, hypocrite, in 13th-century religious texts to refer to someone who pretends to be morally good or pious in order to deceive others. (Hypocrite gained its initial h- by the 16th century.)

There’s aways a bit of play acting. You know not really showing what’s going on. Maybe at school, work and as we heard in the Bible passage definitely in church. Sometimes you just gotta do it. If the household needs you to be do something you don’t enjoy, you might play the role just get it done.

Perhaps at work you haven’t got time to go into long and serious discussions so when asked you say I’m fine. Then you wait until you’re with someone you can talk to.

We play act at church all the time I reckon. By smiling and saying G’day to someone we actually think ill of."